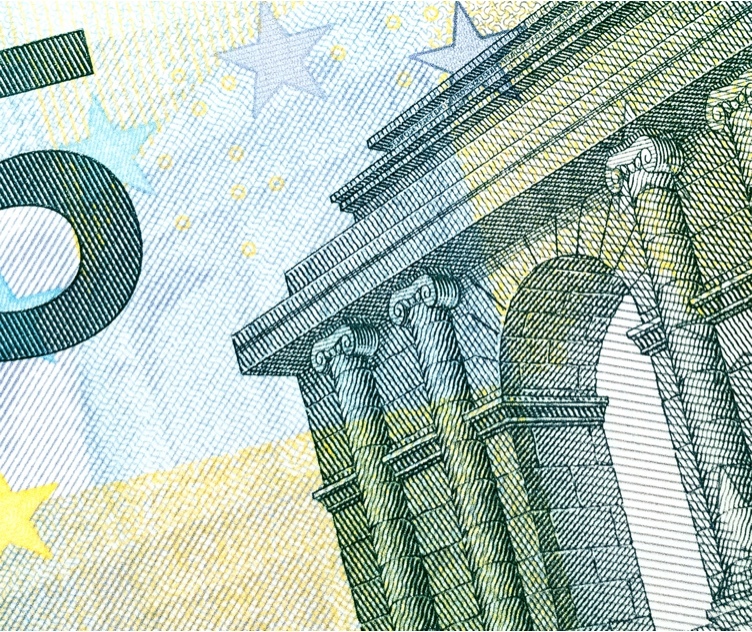 The National Asset Management Agency (NAMA) was formally established in December 2009 as one of a number of initiatives taken by the Government to address the serious crisis in Irish banking which had developed as a result of excessive lending to the property sector, particularly during the years 2003 to 2007.

During 2010 and 2011, NAMA acquired certain loan assets (land and development and associated loans) in exchange for Government-guaranteed securities issued by it directly to participating financial institutions.

NAMA’s statutory commercial objective is to obtain, in so far as possible, the best achievable financial return for the State having regard to the cost to the Exchequer of acquiring and dealing with bank assets, NAMA’s cost of capital and other costs.

Through working with its debtors and receivers to efficiently manage assets, NAMA has generated significant cash from its acquired loans. By October 2017, NAMA had fully repaid the €30.2 billion in Government-guaranteed bonds. By March 2020, NAMA had repaid the remaining €1.6 billion in subordinated debt, also issued to acquire assets. NAMA is now debt-free and has commenced the process of transferring its multi-billion euro surplus to the Irish Exchequer.

NAMA also advances funding to its debtors and receivers in cases where it can be shown that such funding will enhance the value of the assets. In this way, NAMA has funded the delivery of new housing across Ireland, and also facilitated commercial development in the Dublin Docklands.

Within the context of its overriding commercial mandate, NAMA has made a social and economic contribution through a number of initiatives, including facilitating the delivery of social housing and engaging with Government Departments and other State agencies to facilitate transactions and complement their objectives, where possible.

All of NAMA’s staff are employees of the NTMA and are assigned to NAMA by the NTMA. The NTMA also provides NAMA with business and support services, including HR, IT, market risk, transaction processing and treasury services. NAMA reimburses the NTMA the costs of staff assigned to NAMA and the costs of business and support services.

More information on NAMA is available on NAMA’s website