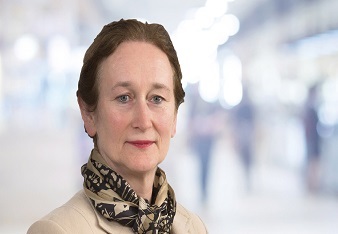 Maeve Carton is a former Director of CRH where she held a number of senior roles, including Group Transformation Director and Finance Director. Prior to joining CRH, she worked for a number of years as a chartered accountant in an international accountancy practice. Maeve is a director of the Institute of International and European Affairs (IIEA) and is a member of the Professional Standards Board of the Institute of Chartered Accountants in Ireland.

John Hogan is Secretary General of the Department of Finance and is responsible for economic, budgetary and fiscal, banking and financial service policy matters. He has previously been Assistant Secretary General with responsibility for the Tax Policy Division in the Department and the Assistant Secretary General with responsibility for Banking Policy in the Financial Services Division. Throughout his career, Mr Hogan has worked in a number of government departments and has served in the Permanent Representation of Ireland to the European Union. 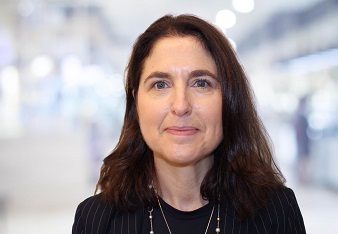 Rachael Ingle is CEO of Aon in Ireland, Head of Nordics subregion and Head of Wealth Solutions EMEA. She is an actuary by profession and a member of Aon’s global Executive Leadership Team, EMEA Leadership team and the Global Inclusive Leadership Council. Rachael is also a former Chairperson of the Irish Association of Pension Funds. 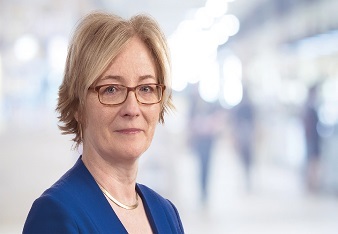 Gerardine Jones is a chartered accountant. She is currently a Director of Sharpsburg Consultants Limited and also has a number of non-executive director roles. She was previously Deputy Chief Executive and Head of Risk at Cantor Fitzgerald Ireland, and Director of Listing at the Irish Stock Exchange. 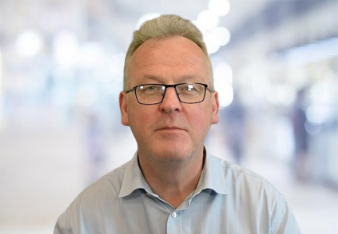 David Moloney is the Secretary General of the Department of Public Expenditure and Reform. Prior to this, he was head of the Labour Market and Enterprise Division of the Department, with responsibility for various expenditure areas including Social Protection, Housing, Enterprise and Agriculture and for the Irish Government Economic and Evaluation Service (IGEES). 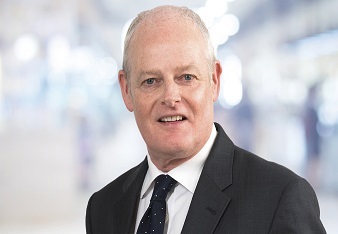 Martin is a former Managing Director and Chairman of Hewlett Packard Enterprise Ireland, is currently Chairman of Ulster Bank and Chairman of Echelon Data Centres, an international data centre infrastructure developer with a focus on sustainability.

Martin is a Certified Bank Director (CBD), and holds a BA BAI (HONS) in Engineering and Mathematics and a MSc in Electronic Engineering from Trinity College Dublin.

Prior to joining the NTMA, Frank worked for 20 years in a variety of Senior roles within AIB including the Head of Trading in AIB’s Primary Dealer Bond Unit in the late 1990s and from 2004 to 2010 as Head of Wholesale Treasury, Bank Zachodni WBK (now Santander) based in Warsaw, Poland. 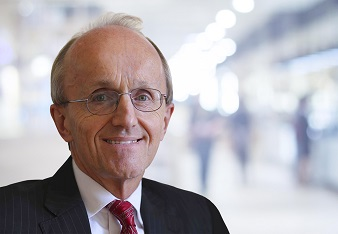 Dr. O’Kelly is Emeritus Professor of Finance at Dublin City University and Academic Director of the M.Sc. in Investment, Treasury and Banking. Brian has over 20 years' experience in the financial markets with AIB Capital Markets and Permanent TSB. He also provides consulting services to a number of banks. 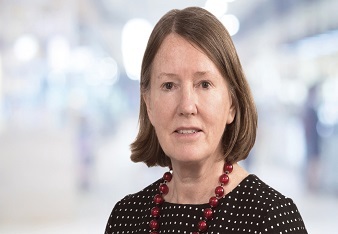 Susan Webb is a former Managing Director of Pfizer’s international treasury centre based in Dublin. She has acted as a director on a number of boards and is currently an independent non-executive director of Citco Fund Services (Ireland) Limited and Marriott International Funds Plc.